First PREMIER is committed to athletes of all ages and abilities. As part of this commitment, we have been actively involved in Special Olympics of South Dakota since 1988.

Special Olympics helps people with intellectual disabilities discover new strengths and confidence both on and off the playing field. The organization has a presence in 51 South Dakota communities and touches hundreds of athletes each year.

PREMIER, a Proud Sponsor and Partner

Over the past 10 years, First PREMIER has donated nearly $200,000 to Special Olympics of South Dakota. In 2017, we proudly accepted the organization’s DJ Mertens “Champion” Award for its continued support and contributions.  In addition to financial support, many First PREMIER employees donate their time and talents to Special Olympics. In Watertown, PREMIER employees help organize and staff the annual Northeast South Dakota swimming competition. In Sioux Falls, employees have been longtime volunteers at the Southeast Area Spring Games. These volunteers have a passion for Special Olympics and the participating athletes. Over the years, they have collectively volunteered more than 10,000 hours.

Bob Arnold is a network performance administrator for PREMIER Bankcard in Sioux Falls, and a longtime supporter of Special Olympics. He recently shared this story:

“In 1978, when I was 12 years old, my brother asked if I would help him and his Knights of Columbus group run the softball throw. This sounded easy enough, so I was in. It ended up being a rough day. I completely underestimated the skills of the athletes, which resulted in getting nailed in the head I think three times that day….

At the end of the day, I remember Sandi Ragels asking if I was willing to come back the next year to help. Well, I had been hit in the head three times that day and I really didn’t have that much fun. So thinking fast, I told Sandi I would come back if I could announce on the main track. Now keep in my mind, in those days members of the local media always did the announcing, so I was quite confident my phone wasn’t going to ring. About a week before the meet, I remember getting a call from Sandi saying the media couldn’t make it. I stuck to my word, showed up, and announced. Today, 39 years later, I’m still here and going strong.” 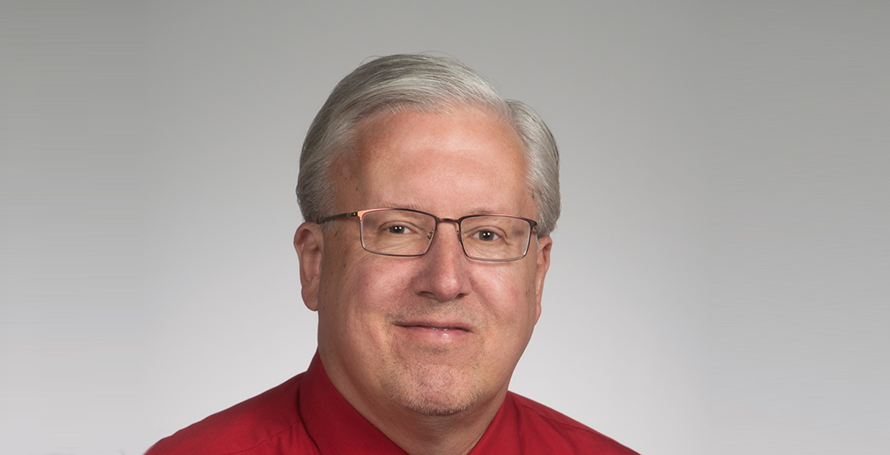